For a long time I didn’t want a 3D printer. I was afraid of just making a mess with useless plastic trolls all over the place.

But times are changing, so I changed my mind..

I bought 2nd hand a Prusa i3 Mk3. It’s made in Czech republic by Josef Prusa, and the 3D community is all over themselves about it’s greatness.

It can only print with one material at a time, which might be a shortcoming for some people.

However some of the filaments it can take are:

In the picture above I am printing out a bracket for a metal pipe, some arrangement I made for keeping the filaments in one place. I used Autocad Fusion 360 to create the drawing.

I’ve got a Raspberry PI running OctoPI as a controller software, and I’ve connected a Logitech C270  camera with a Fish-eye lense to it.

The bracket and stand that is holding the camera on the picture above, was actually the first items I ever 3D printed 🙂

As you might see on the pic, for the bottom leg i used ABS which can withstand the heat of the printerbed.

Some disadvantages of PLA is that is is brittle, it’s got low temperature resistance( looses strength at 60C), and it’s difficult to post process. So its good for low wear applications and prototypes.

Lots of items to print/ shared designs are avaiable at thingiverse.com -among other sites. 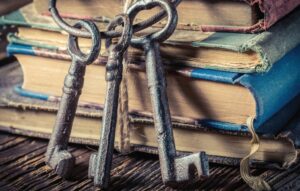 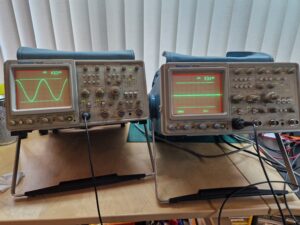